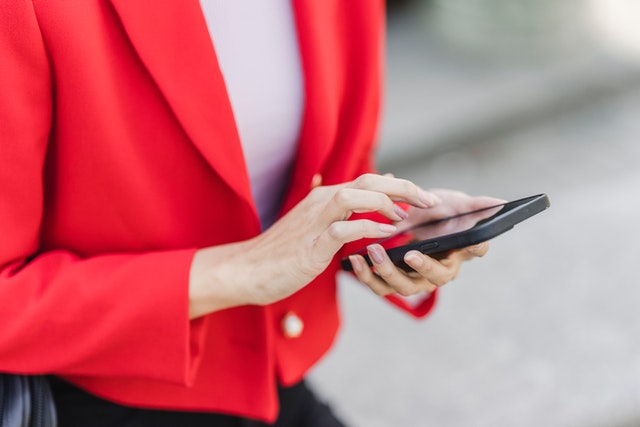 Cell phones. iPhones. Flip phones. Landline phones. Hand-free phones. There are so many different phones out there that you might not even think twice about it when you hear someone say IP phones. But they may be worth learning about.

What are IP Phones?

IP phones are also called VoIP (Voice over Internet Protocol) phones. And, if you think that it’s probably a phone run on the internet, you’d be correct. It’s a system that converts voice into digital data and signals. It then compresses it and sends it to the other party via the internet.

While a traditional phone system sends voice signals through a phone network, IP phone calls are sent directly via the internet.

What Benefits Do They Offer?

For the most part, IP phones offer all the benefits of traditional phone plans, plus many additional features.

Better sound quality is one. Another would be that the costs per call with a VoIP system are lower than landline costs, especially when making long-distance or international calls. It also enables many people to use it at once, like in an office setting or to do conference calls.

Instead of memorizing specific phone numbers and extensions within a company, most IP phone services run similar to apps and enable people to find and call each other easily. Call forwarding is also easier.

Another benefit is that IP phones are mobile. So you can talk from anywhere with VoIP. You can even set it up to get your business phone calls to your business phone number on your personal phone – without sharing a phone number. But, if you’d rather have a desk phone still available, there are IP phone companies that offer that compatibility.

Looking at the Disadvantages

It would be a lie to say that IP phones didn’t have disadvantages. While the benefits and advantages probably far outweigh the disadvantages, it’s still important to consider the cons.

For example, since IP Phones run on the internet, if you happen to be somewhere with no internet signal or the internet goes down, you won’t be able to make or receive calls via VoIP.

Also, if your internet connection happens to be poor, there can be minor issues with call quality. This is an easy solution; you just need to ensure that your home or office has high-speed internet.

That depends on what you would use it for, how often, and whether or not any of the cons outweighs the positives of IP phones. However, due to their easy use and cost savings, they have quickly become a business trend.