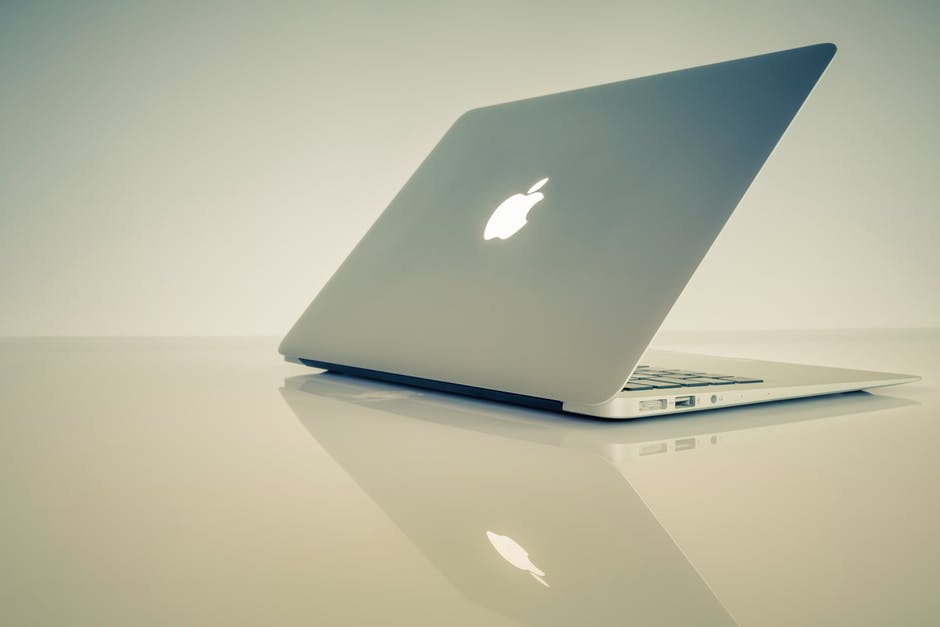 In 2020, Apple’s computer shipments totaled a staggering 23.1 million units. The company still ranked fourth based on shipments, but it had the biggest growth from 2019 to 2020. The American computer maker saw more than a 29% increase in shipments during that period.

If you’re a new owner of an Apple laptop yourself, it’s time to build your arsenal of the best MacBook tips and tricks. The more macOS hacks you know, the more you can make the most out of your pricey gear.

To that end, we came up with this list of exclusive Mac hacks you should try today. Keep reading, as many of these can make your Mac easier, safer, and more fun to use.

1. Link Other Apple Devices With Your Mac

As of March 2021, more than a quarter of mobile devices in use worldwide were running iOS. If your mobile devices are part of this group, be sure to sync them with your Mac. This way, you can access some of your iOS devices’ functions right from your macOS device.

For example, you can make and take FaceTime calls with your MacBook instead of your iPhone or iPad. In doing so, you won’t have to keep your arms raised, or your neck bowed for long periods during lengthy calls. Do note that scientists associate long-term mobile phone use with painful neck injuries.

Speaking of iPads, did you know that you can use them as a second screen on MacBook computers? This is all thanks to the Sidecar feature available on most recent Mac and iPad models. It lets you extend or mirror whatever is on display on your Mac desktop.

3. Triple the Screen With Split View

To enable Split View, hover the cursor over the icon with two triangles on the upper left corner of one app. Select either the “Tile Window to Left of Screen” or “Tile Window to Right of Screen.” Choose the opposite for the other app you want to display on your Mac’s desktop.

When you create an Apple ID account, you can use that same account to sign up for iCloud. This is Apple’s cloud storage service, and it offers 5 GB of cloud space for free. You can then upgrade your account to 50 GB for less than a dollar, 200 GB for $2.99, or 2 TB for $9.99 a month.

The Find My app lets you locate a lost, misplaced, or stolen Apple device, including a MacBook. You need to enable this and the Location Services so that you can use them later on to find your Mac. You must also sign in to your iCloud account to activate the Find My service.

If you haven’t yet, this is a good time to add all your other Apple devices to the Find My app list. You can even add people, such as family and friends, so long as they’re on macOS or iOS, too.

If the time comes wherein you misplace your Mac, launch the Find My app on your other macOS or iOS devices. Click the Devices tab, and your Mac’s location should show up on the app. You can also tap the icon for your misplaced Mac and hit the Play Sound option to make your Mac emit an alarm.

6. Learn As Many Keyboard Shortcuts as You Can

People who don’t use keyboard shortcuts can apparently waste up to a staggering 64 hours a year. If you get paid to work $20 an hour, you stand losing $1,280 a year due to all that wasted time.

So, do yourself a favor and save time by learning as many shortcuts as you can. Some of the most common include highlight all (⌘ + A), copy (⌘ + C), paste (⌘ + V), and save (⌘ + S). These are useful, but don’t limit yourself to just these four, as your MacBook has over 150 shortcuts.

A nifty shortcut you should use as often as possible is ⌘ + Space, which launches Spotlight. Spotlight, in turn, lets you do basic math, open the calculator, and launch apps and Apple services. Just type in the name of the app or service you want to open, hit enter, and voila; it should pop up in a few seconds.

Another great shortcut, as explained in https://setapp.com/how-to/type-em-dash-on-mac, is ⌃ + ⌘ + Space. This launches the Character Viewer window where you can find all emojis and symbols. It even has a search bar where you can type a keyword for a symbol, and it’ll give you relevant results.

7. Capture Your Desktop in Stills or Videos

The Mac Screenshot Utility lets you take image and video screenshots of your desktop. You can launch it with the keyboard shortcut ⌘ + Shift + 5, or enter “Screenshot” on Spotlight search.

You have five screenshot options, the first three of which are image-based. The fourth lets you take video recordings of the entire screen. The fifth records only a specified portion of the screen.

The Terminal is Apple’s version of Windows’ CMD.exe command line system. Learning how to use a MacBook Terminal lets you take control of macOS using command lines or strings. You can launch the system by entering “Terminal” in your Spotlight search bar.

A nifty Terminal trick is to disable your Mac’s sleep mode by typing “caffeinate” (without the “) in the system. Your Mac won’t sleep until you press ⌃ + C, the command that deactivates a present command.

You can also specify how long you want your Mac to go without sleep by typing “caffeinate -u -t (length of time in seconds)”. So if you want it to stay caffeinated for 15 minutes, you need to type “caffeinate -u -t 900” to keep it awake for that long. Hitting ⌃ + C before 15 minutes is up will deactivate the command.

If you want to enjoy a few giggles with Terminal, type the command “say” followed by whatever you can think of. Once you hit the enter button, your Mac will say everything you typed aloud, apart from the word “say.”

Get Started On Using these MacBook Tips and Tricks

There are many other nifty MacBook tips and tricks, but the eight above are some of the most useful. So, starting now, give all these hacks a well-deserved try. Feel free to save this page on your bookmarks bar, too, so that you can always come back if you forget some of them.

Interested in other technology or even health and lifestyle guides like this? Then browse our site for the latest news and blog posts on these categories!