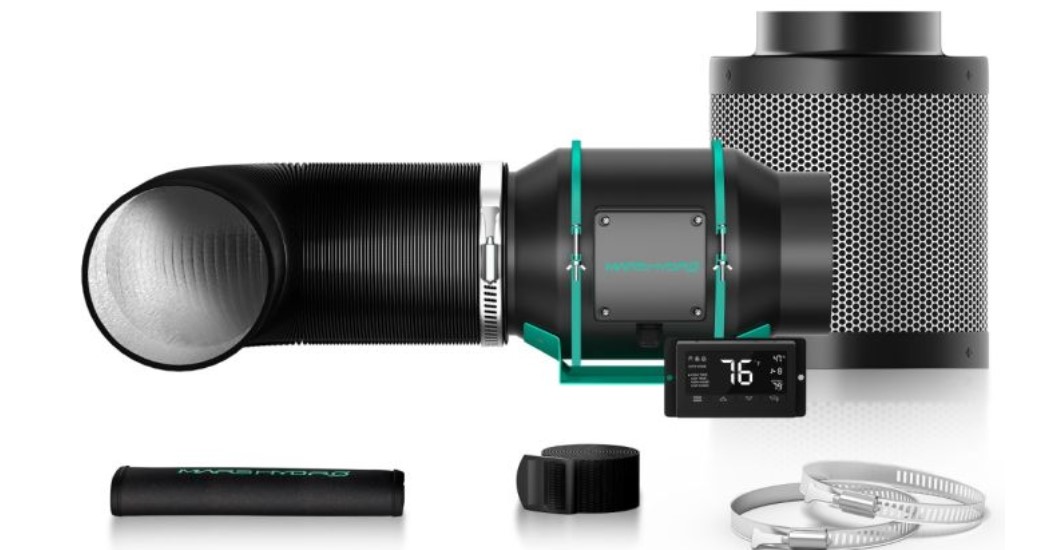 Inline fans are a great way to make your home’s air flow better. They are also easy to set up, and most of the time you can do it yourself. But there are a few things you should think about before you go out and buy an inline fan.

This article will talk about the things you should think about before you buy an inline fan. We’ll talk about everything you need to know, from the size of the unit to the features you need. This will help you make a good choice.

What is Inline Fan

A type of ventilation fan called an “inline fan” is put in a home’s ductwork. Most of the time, inline fans are used in homes with central heating and cooling systems because they help move the air around the house. Inline fans come in different sizes and speeds and can be turned on and off with a switch or a timer.

An inline fan is a strong and flexible tool that can help homeowners in many ways. Inline fans can move a lot of air, which makes them perfect for use in ductwork systems. Also, compared to other types of fans, inline fans aren’t as loud, which makes them a good choice for bedrooms and other living spaces.

Inline fans are also good for saving energy. When used with the right insulation, an inline fan can help lower energy bills by making sure that heated or cooled air doesn’t leak out of the ductwork. Inline fans can also be used to improve the air quality inside by moving fresh air around the house and getting rid of stale air.

-You should clean inline fans often. Depending on the kind of inline fan you have, you may need to take it apart and clean the blades or you may just need to wipe down the outside.

-Check the fan housing for any dirt or dust that may have built up. This can make the inline fan work harder than it needs to, which can shorten its life.

-Inline fans should be lubricated periodically. This keeps the moving parts in good shape and cuts down on wear and tear.

-If you notice any unusual noises coming from your inline fan, it’s important to have it checked out by a professional. Strange sounds could mean that the bearings or other parts of the fan are broken.

Factors to Consider When Buying an Inline Fan

There are many different sizes of inline fans, so it’s important to pick the right one for your needs. How much air the fan moves and how loud it is will depend on how big it is.

Smaller inline fans are usually used in tighter spaces or for specific tasks, like getting air into a bathroom. Larger inline fans can move more air and are often used in commercial and industrial settings.

To choose the right size fan, you’ll need to know its CFM (cubic feet per minute) rating. This number tells you how many cubic feet of air the fan can move in one minute. Look for the manufacturer’s specs on the product page or on the packaging to find the CFM rating.

Once you know the CFM rating, compare it to the number of square feet you want to ventilate. For example, if your small bathroom is 100 square feet, you’ll need a fan with a CFM rating of at least 100.

Remember that larger rooms will need higher CFM ratings to get enough air flow. Also, make sure to think about any furniture or doors that could block the flow of air in the room.

How much flow of air do you need? There are different sizes of inline fans, so it’s important to pick one that will give you the right amount of airflow for your space.

Before you buy an inline fan, you should think about a few things. First, choose what the fan will be used for. Will it be used to let air in or to keep things cool? Second, think about how big the space is that needs to be cooled or ventilated.

Third, think about how loud you can handle the noise. Fourth, choose a fan with the features you need and that fits your budget. By thinking about these things, you can find the best inline fan for your home or business. 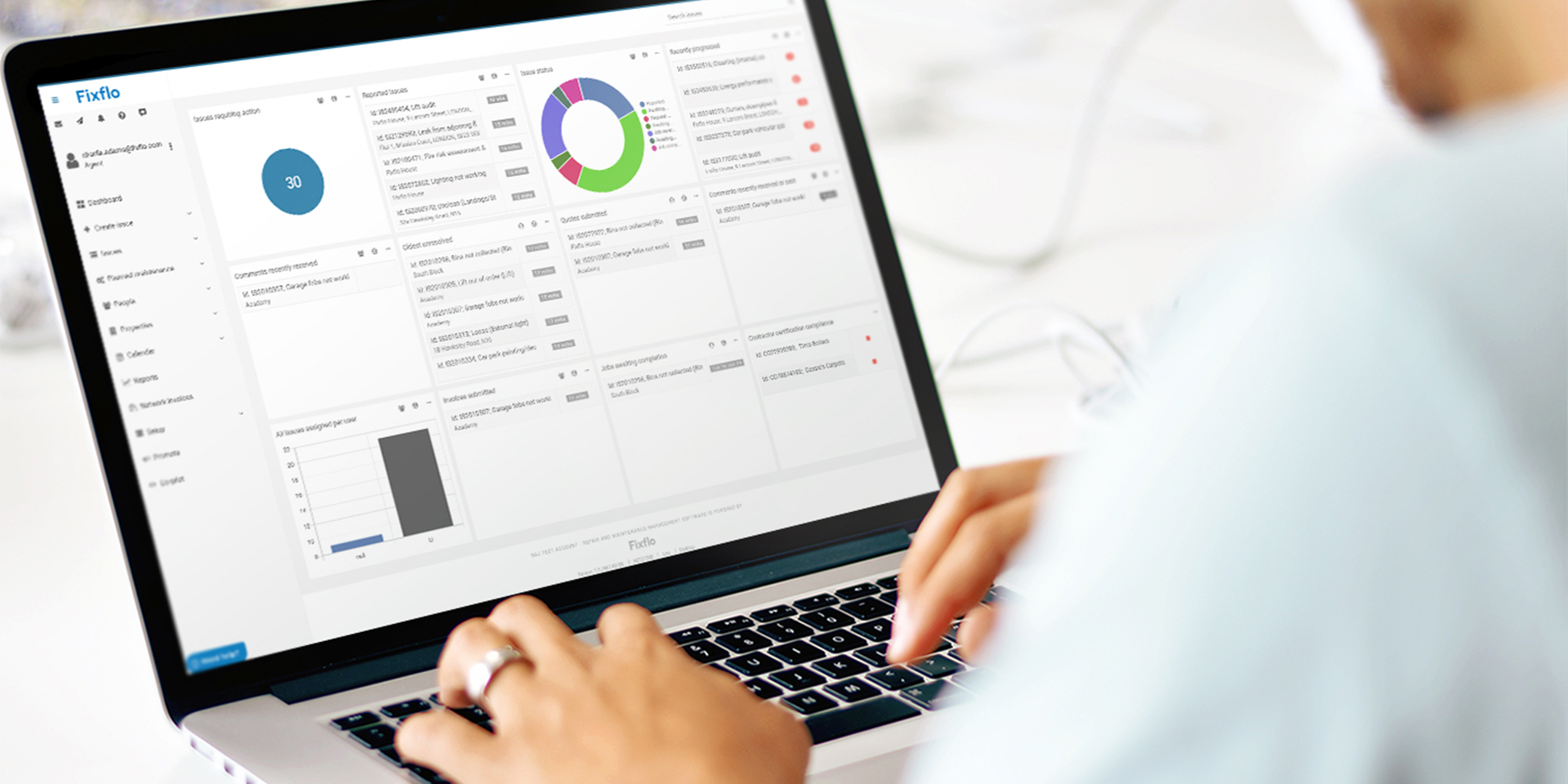 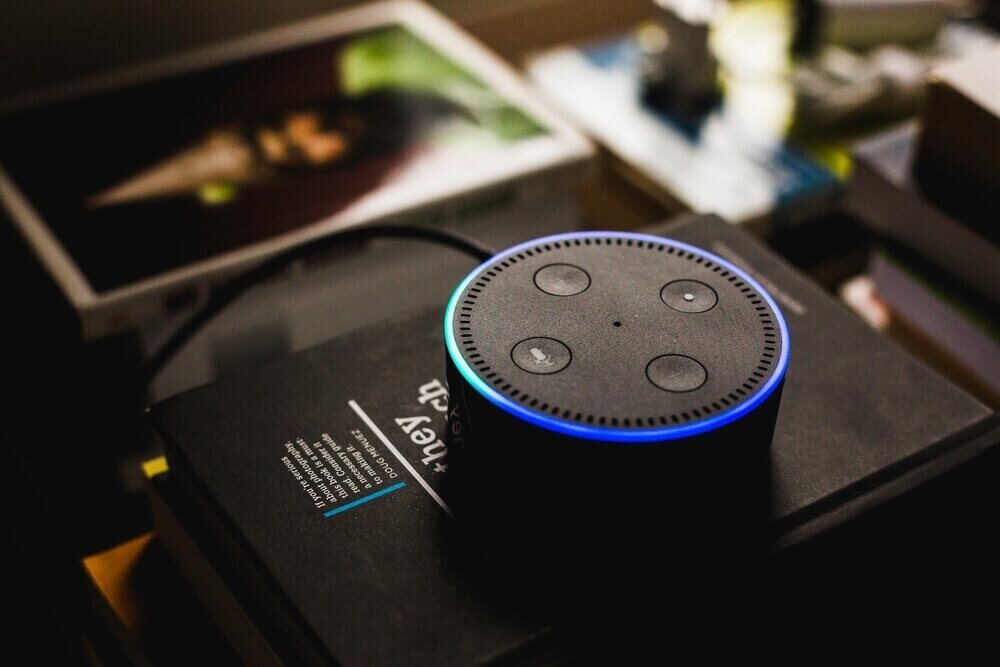